Parents Teachers Meeting is an integral part of the curricular initiative by the Pillai HOC Polytechnic. It is periodically organized by the institute. In the current semester the first Parents Teachers meeting was held on 14th August, 2013 at the conference hall. It received overwhelming response from the parents by attending in a large number. The meeting was chaired by the Principal Mr. Amar V. Mange along with all concerned HOD and faculties were present on the occasion. 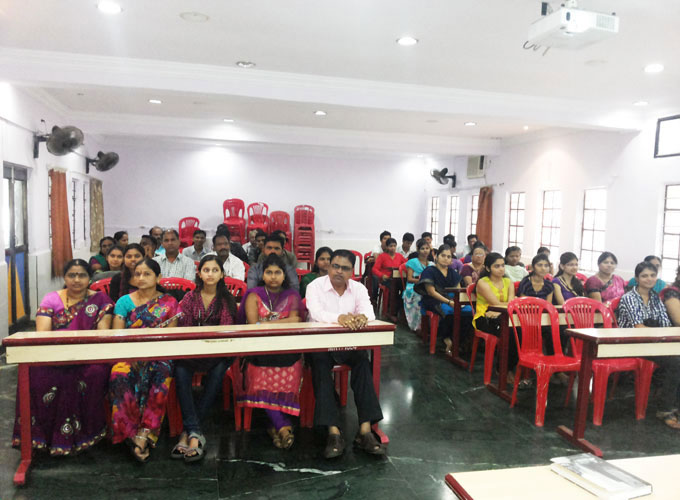 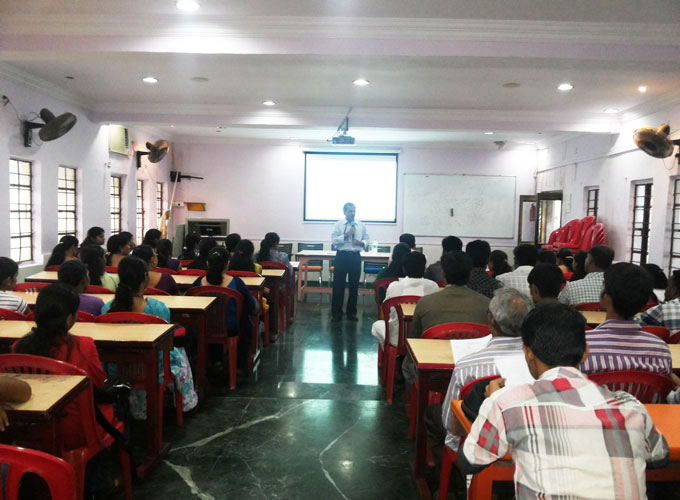 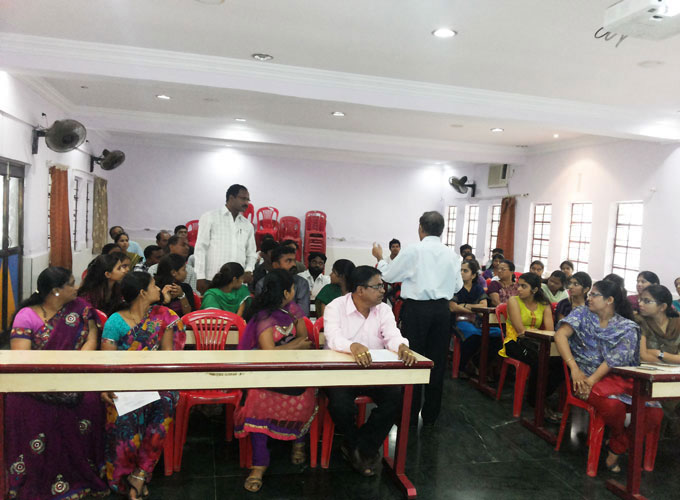 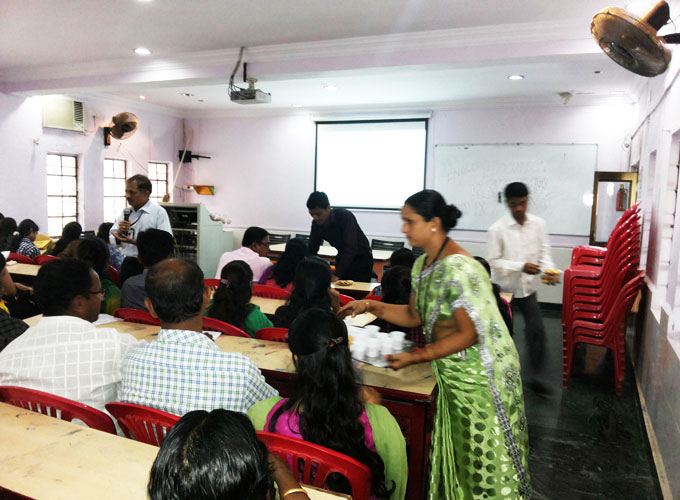 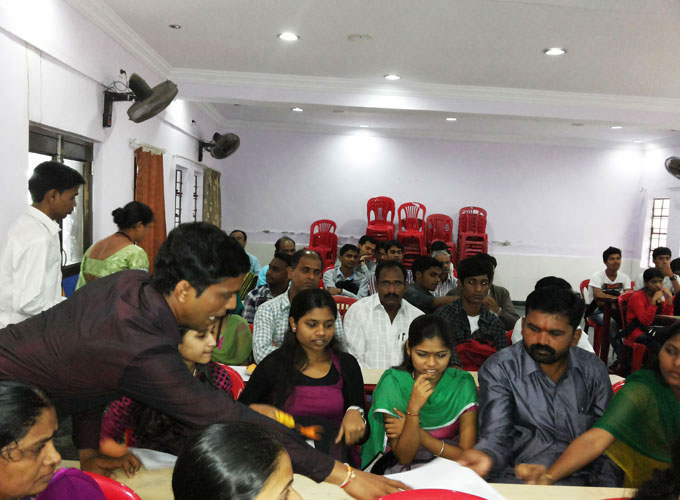 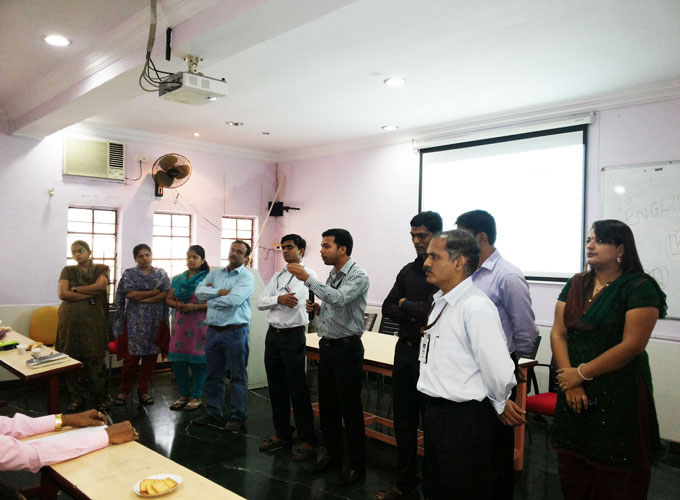 During the meeting range of issues were discussed. The emphasis was led on the last semesters’ result and measures to be taken by the institute to improve it further. An appeal is made by the Principal that every parent should concern and discuss the first class test result with respective subject teacher. Parents were made aware about the various activities and initiatives taken by the institute. A very fruitful discussion took place on both the sides.